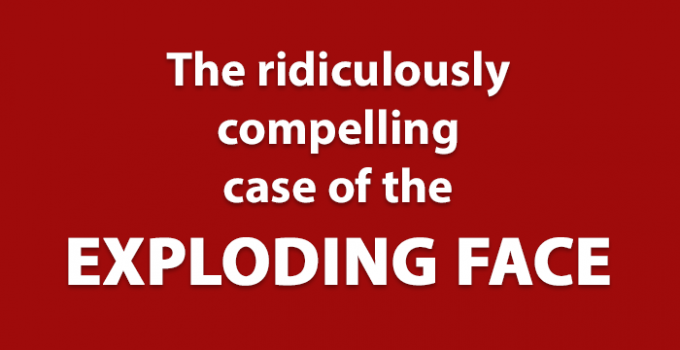 “David, your face is going to explode.”

She was quite rightly worried about the amount of chicken foo yungs I was devouring from my local Chinese takeaway, and didn’t want me having a heart attack before I was 30.

And even though she’d said stuff like “why don’t you start eating healthier” in the past, I’d never listened, because she’d always told me in the same ordinary way.

You know, like that guy from Big Trouble in Little China… 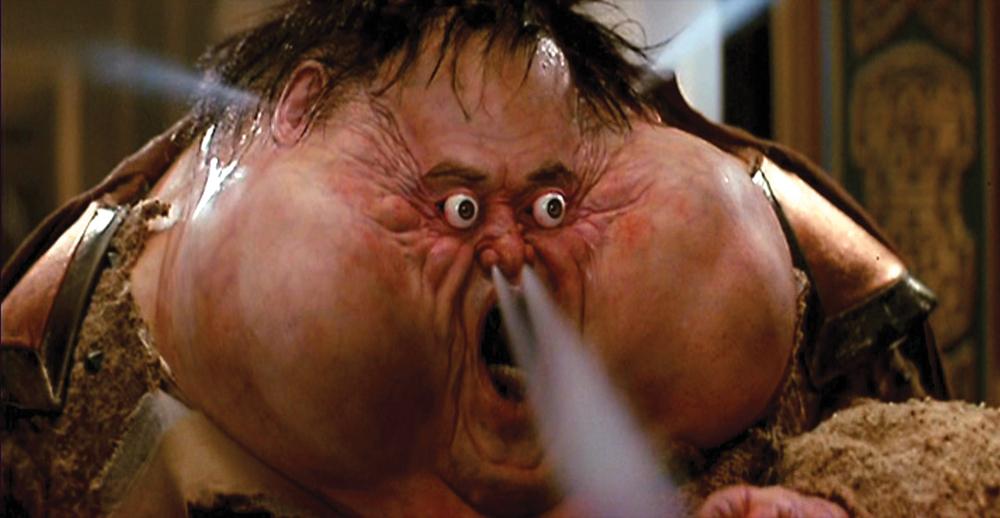 Her words had finally resonated with me, and three months later, I’d lost 4 stone (56 lbs). All because she’d found a way to make me listen.

Don’t tell people they should maybe start eating healthier, tell them their face is gonna explode!

Or get in touch and I’ll persuade ’em for ya!